Media tours are a funny thing. I’ve been on a few over the years like San Felipe, Montreal, Hawaii and Montana, it has never been a vacation for me. For one, with the exception of Mexico, I can never bring a guest. And two, everyone on the tour is on a strict schedule. There’s almost no down time. It’s busy from the breakfast until we’re dropped off at the hotel.

Last year, I joined a Phoenix media tour to learn all about the city. They flew me out to Arizona where I spent a few days learning about the city. This tour was especially appealing to me since part of the itinerary was going to a spring training game.

Like most media tours, it was a mix of writers. I met a nice golf writer from St. Catherine’s, Canada, a few travel writers from the Midwest, a editor for Eater.  We’re complete strangers who are bound together exploring the city on a guide tour for four days. It’s an interesting experiment. Some personalities click, some don’t. 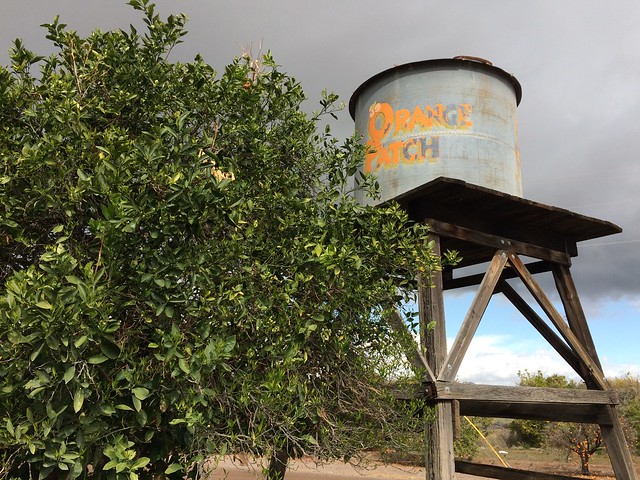 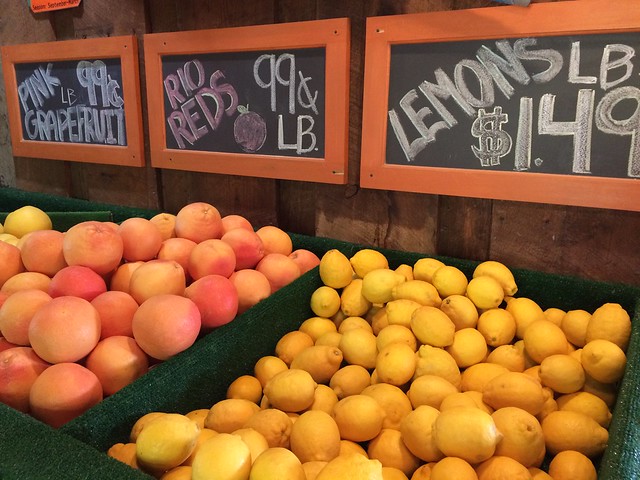 While some tours are oriented towards a specific interest like food, this one was scattered all about. For the first day, we learned about Phoenix’s Fresh Foodie Trail. It included a visit to a citrus grove where learned about the area’s agricultural history and even got to pick out oranges and grapefruits for snacks just in case we were hungry. (Note: you’re almost never hungry on these type of tours.) 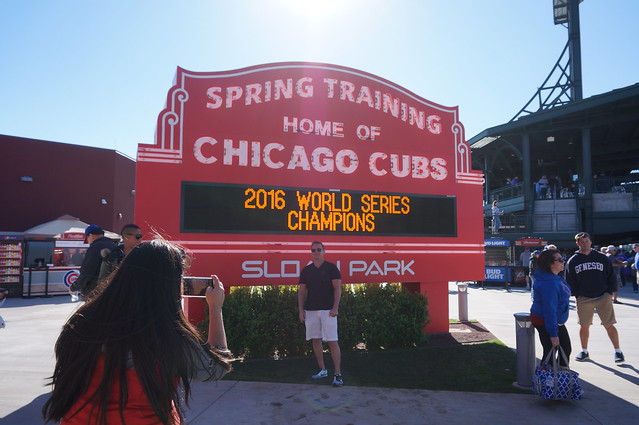 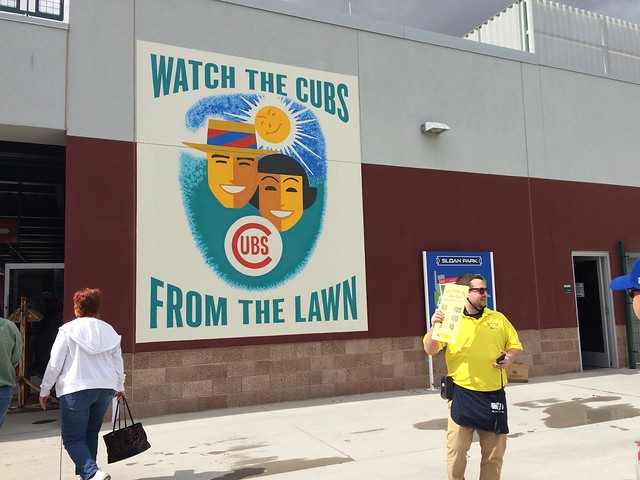 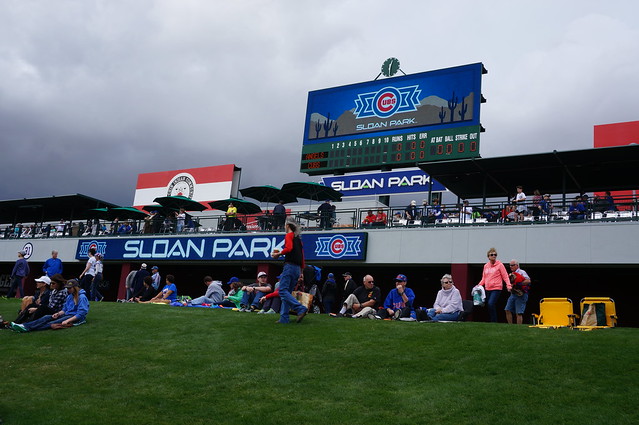 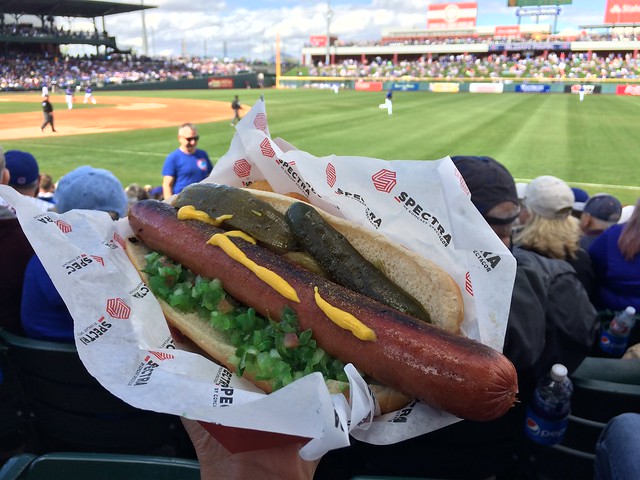 There’s no rest for the weary. After the trip to the farm, we were all ushered to spring training game featuring the Chicago Cubs and Los Angeles Angels. Since the Cubs had one the World Series the year before, all the fans (and scalpers) were out in full force. Between the Sloan Park mimicking the Chicago ballpark and all the Windy City favorites like foot-long Chicago dogs (regular and footlong), deep dish pizza and Italian beef for consumption, there was a lot to keep the Cubbie fan happy. 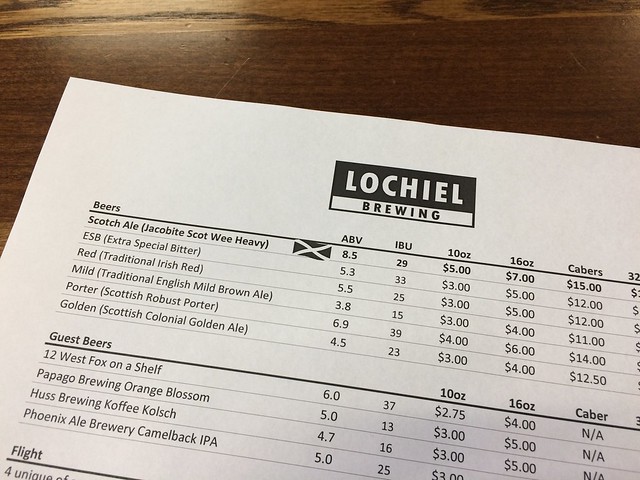 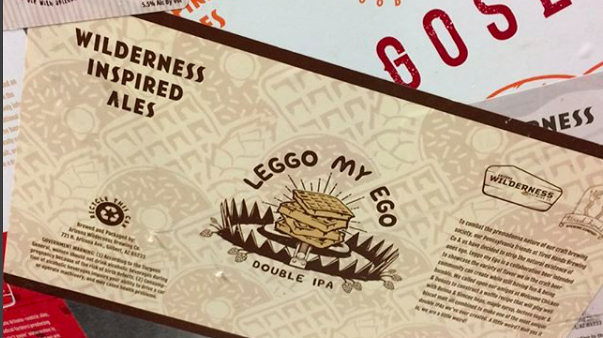 But time was a ticking. We didn’t stay until the game finished. We were off to several Phoenix breweries for the rest of the day. I lost count after four breweries, the last visit being Arizona Wilderness Brewing Company where we also grabbed dinner before heading back to the hotel. 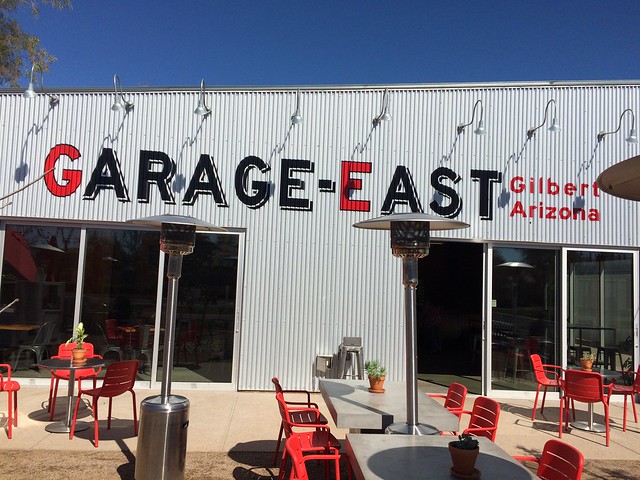 The group was split the next day: another food tour while the other group toured a ghost town. We returned back to the Fresh Foodie Trail and visited The Farm at Agritopia in Gilbert and Queen Creek Olive Mill. Thankfully, we had a bit of downtime to relax and even nap before dressing up for dinner at Different Pointe of View, a resort and restaurant that overlooks Phoenix. 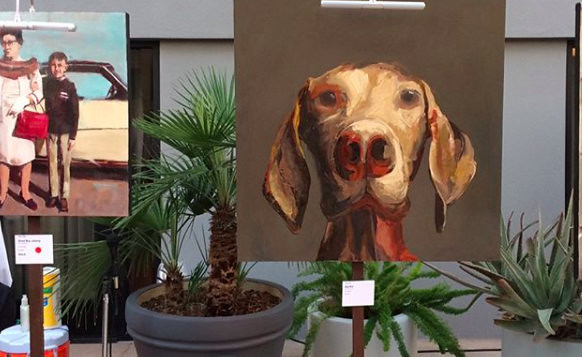 My stomach was pissed after three days of eating and no exercise so I passed on going on any day trips for the last day. By dinner, I was back to normal and managed to drag myself Downtown to check out Palette to Palate, an event that matched up artists with chefs for a multi-sensory event. I discovered new favorites like Chad Little and got to taste an artistic take on school lunches.

I was offered a flight back to San Diego but instead had Paul drive four and a half hours  with Doctor to pick me up. Silly you, we didn’t drive back to San Diego that same day. Instead, we met up with our friend Marc and his then-fiancé Sophia at a pasty shop, a place that he had been wanting to take me when I’m in Phoenix. 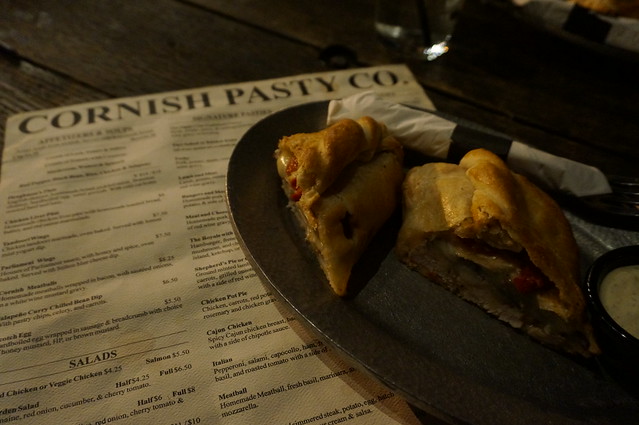 Several pluses for this spot! Aside from having a dog-friendly patio, Cornish Pasty Co. bakes up to 30 different pasties a day. The menu includes tradition pasties like The Oggie (steak, potatoes, onion and rutabaga) to The Royale with Cheese (hamburger, french fries, grilled onion, mushroom, bacon, Swiss) plus a host a traditional English sides. A great way to cap off a whirlwind trip.