It’s a given that you can find the most delicious things to eat at grocery stores. Along with buying pints of ice cream and pantry essentials, I’ve been turning to grocery stores more and more for ready-to-eat premade foods. And the newest grocery store in my lineup is 99 Ranch on Balboa. It opened last year next door to Target. The much older 99 Ranch on Clairemont Boulevard is still open but I prefer this one: it’s much cleaner, has more food options and oddly enough, not as crowded.

Among the hot food option is Asian Gourmet Kitchen. Enter on the left side of the market and you’ll find it along the wall where they sell one or two plate entrees, dim sum, BBQ, etc. My favorite item as of late is their run bing, a Taiwanese street food I haven’t seen anywhere else in San Diego. 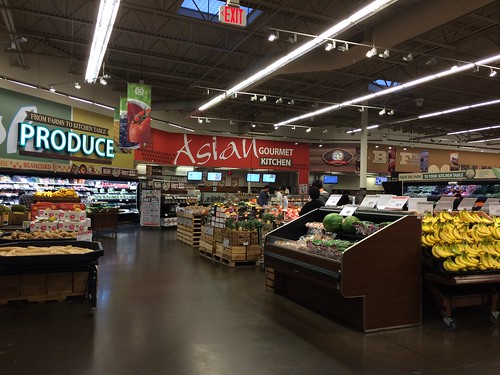 In layman’s terms, a run bing is a Taiwanese burrito. Instead of using a tortilla, it’s made made right before your eyes. 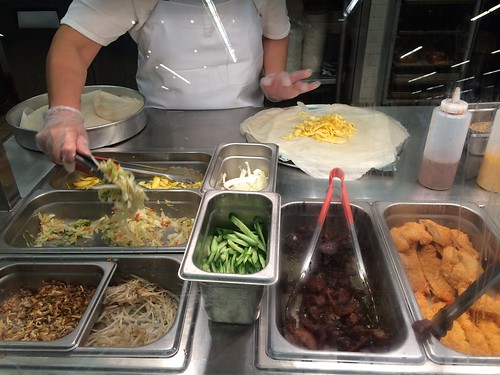 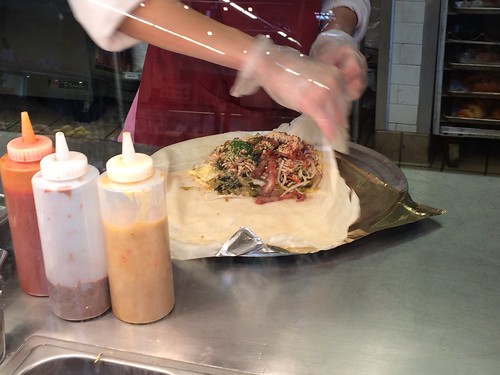 Starting with with fresh 2-3 rice wrappers, it comes filled with a variety of ingredients like bean sprouts, fish, eggs, etc. On any given day, 99 Ranch offers three kinds of run bings for $3.99 but often they’ll offer special ones filled with honey BBQ pork and other fillings for $2.99. 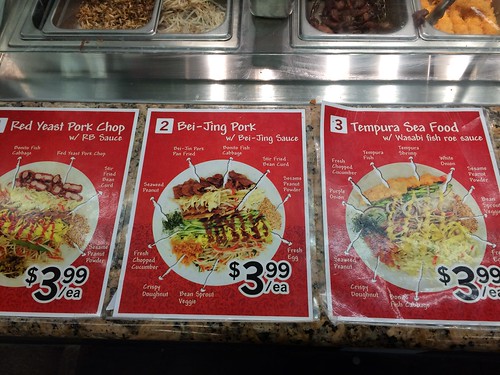 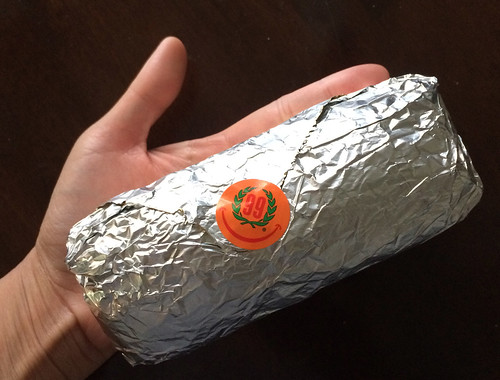 It’s lighter than the usual burrito but depending on who makes it, can last up to two meals.

Per most items at 99 Ranch, it’s better to head there early for lunch to ensure all the ingredients are fresh.